Home Altcoins What is an Alt Season in Crypto? 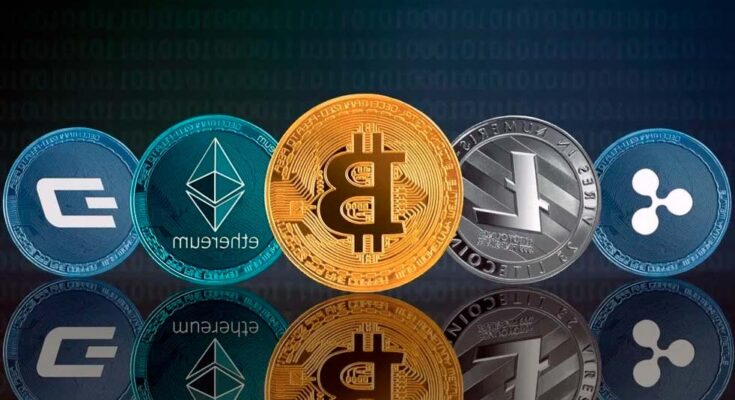 What is an Alt Season in Crypto?

Every now and again there is a drop in the domination of Bitcoin in the market. When this happens, that is when we see alternative coins coming to light and taking for a while, but not entirely. Below is an article that dives into what this Alt Season is all about and what you might basically need to know about. You have to make sure that you understand fully what it is about and how it goes so that you will not be left out.

What does the Altcoin season mean?

The crypto industry as we all may know is dominated by Bitcoin and therefore the performance of Bitcoin has a fundamental impact on the performance of altcoins. Altcoin season or ‘Alt Season’ is the term that is given when money flows into altcoins faster than it flows into Bitcoin. In other words this is when investors are buying more altcoins than Bitcoin.

For you to have a clear understanding of why this can happen and why it happens, you first of all have to look into bitcoin. For every four years there will be a halving event for Bitcoin and during this event the Bitcoin reward that will be given to miners will be cut in half. When a halving event happens there would have been previously be a bull run that will have followed where the price of Bitcoin will be seen to increase. The time that the Bitcoin price reaches a level that will allow people to start cashing in, its price will begin to level off and at time, even fall. This is the time that investors will start looking into moving their funds out of Bitcoin and often at time put them into alternative crypto.

There are a lot of reason that this might happen, one of which is exchange fee. Whenever you might want to sell your Bitcoin for a traditional currency you will have to pay a certain withdrawal fee that is usually a percentage of its value. It is unfortunate that is you want to sell a high value amount, the fees can possibly eat into your profits. If you want to find a good way around this you can exchange your bitcoin for an alticoin such as Litecoin or Ethereum which are way cheaper when it comes to transfers. When the money then leaves Bitcoin it will drive the value of alticoins and this will then create an alt season.

How to know altseason is coming

If you want to drive into trade with altcoins and make money whilst doing that, you have to know of the signs that tell you that Alt Season is coming your way. You have to first stop at the Altcoin Season Index. This is a useful tool and it compares the performance of altcoins against Bitcoin over 90 days. If happens that 75% of the top 50 altcoins are performing way better than Bitcoin, this will clearly be classified as Alt Season.

You have to be on the look-out for the following hint:

Is it altseason right now?

A few traders right now can argue against the fact that Bitcoin is in a bull market at the moment but there however is less consensus on whether the market is in the middle of an alt season. There is a view of Crypto Twitter that is showing schism that is there between traders who are very confident that we are halfway through the alt season.

How to make money in altcoin season 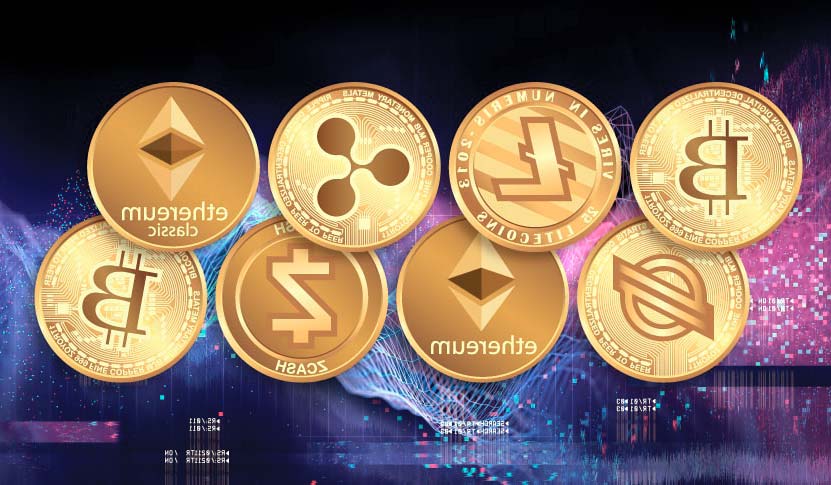 The previous alt seasons have proven to be a great success and have offered traders a lot more than they can get from trading during the alt season. When these came people proved to have had great investment plans that saw them through everything that can happen when they invest. The continuation the alt season on a yearly basis proves that this season has been seen to be very useful to many at a time that Bitcoin is at its worst.

In simpler terms, the alt season is that time when alternative coins will be reigning over Bitcoin. This is the time that investors get to invest using other cryptocurrency. This can be both a good and bad time for investors. You can see yourself walking away with great investments or you can even walk away with nothing. All that you have to do is to have a good strategy that can see you through the whole season. We suggest that before you decide to take part in the Alt Season and start trading, you have to look deep into Bitcoin and also have a good plan to move forward. 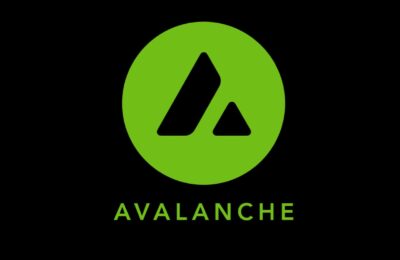 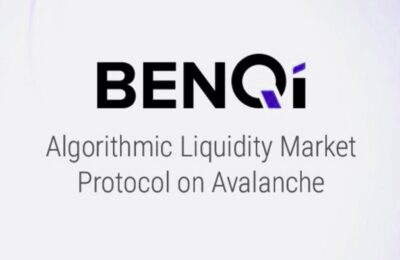 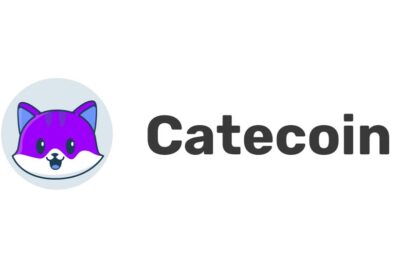