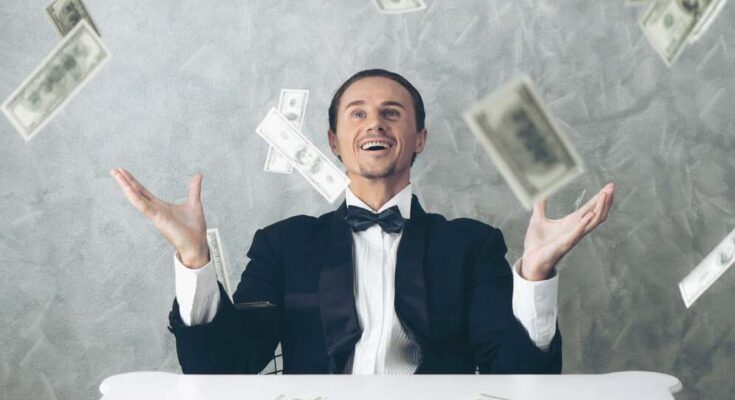 Top Bitcoin millionaires in the world

There are a lot of people that have gotten a lot of benefits from mining Bitcoin. Below is a list of some of these Billionaires as well as their net worths as well. These might inspire you to give bitcoin mining a try as well.

Roger Ver who is also known as Bitcoin Jesus is one controversial investor who has amassed a huge wealth of $520 million as an early bitcoin investor and also an investor in multiple bitcoin-related startups. He is also noted for promoting bitcoin and bitcoin cash. He was however sentenced to 10 months in prison as he was selling explosives on eBay. He has since then  renounced his American citizenship and became a Japanese resident. Today Roger Ver is the CEO of Bitcoin.com and the co-creator of Bitcoin Cash.

Dave Carlson, another early adopter that became a millionaire as he started mining BTC in 2012 and as a Microsoft engineer he very well understood and supported the main cause of Satoshi Nakamoto. Dave acquired most of his fortune through mining BTC and then eventually will form the MegaBigPower to mine BTC on a larger scale.  Dave Carlson’s  fortune is estimated at $350 million.

Jered Kenna made millions because he had invested in BTC when the price of Bitcoin was around 20 cents. He then sold most of his BTC when the value of bitcoin reached $200. His wealth is estimated at $300 million. This man was CEO of Tradehill and Money & Tec which is an online exchange for BTC but was however an unsuccessful venture. The company however also owns a co-working space for startups which is a 20Mission and a craft brewery.

Blythe Masters is a former executive of JPMorgan Chase and is also acknowledged for developing the modern credit default swap. She was the CEO of Digital Asset Holding which is known for building products based on blockchain technology.  The company is successful and the lady has managed to forged a partnership with Google Cloud in 2018. Her net worth is set at an estimated $1 – $5million.

Erik Finman is one of the youngest Bitcoin millionaires there is. At the age of 12 he received $1,000 from his grandmother and he used this money to purchase $1,000 worth of Bitcoin in 2011 instead of saving the money for his college fund. He made a smart choice as his wealth today is estimated at $4.8 million. As a teenager, he founded Botangle which is an education startup  and he then dropped out of high school. He is also an investor in Metal which a cryptocurrency startup.

Satoshi Nakamoto is that one creator of Bitcoins and he mined the first Bitcoin. His identity is however still a mystery and he is a pseudonym he used. He disappeared in 2009 and holds 1 million BTC which means that now his worth is estimated at $8.8 billion.  Satoshi is one of the richest men in the world even though we do not know his real name today. We think everyone is familiar with Bitcoin and the advantages of cryptocurrencies in general in our society.

Tim Draper is noted to have become a millionaire when he purchased 30 000 BTC at the price of $632 per coin.  In contrast to the other early adopters he then decided to invest in BTC when there was already a hype around the cryptocurrency. He is now noted to be an investor in multiple cryptocurrencies and is also famous for investing in Skype.

Tyler and Cameron Winklevoss are known for the lawsuit against Mark Zukerberg as they have claimed that he has stolen their idea ConnectU in order to build Facebook. They will reach a settlement of $65 million and will invest their money in BTC and bitcoin businesses. They heavily invested in BTC in 2012 back when cryptocurrency was valued at $8. Their wealth has since then grown to $900 millions and they own 1% of all BTC in circulation. These two are recognized as well for building Gemini which is the first regulated cryptocurrency exchange platform and they established Winklevoss Capital which is known for providing funding to early stage startups.

Michael Novogratz has invested close  30 percent of his fortune in cryptocurrencies and is also a billionaire. He began investing in 2015 and announced a $500 million cryptofund  including $150 million of his own fortune in 2017. Novogratz has become a prominent pundit on Bitcoin’s price movements having forecast a price target of $40 000 for the cryptocurrency by the end of 2018.

Dan Morehead is noted to be the founder of Pantera Capital which is the world’s first investment which is focused exclusively on cryptocurrencies. In 2013 the Pantera launched its first crypto fund and as of late 2018  was one of the largest institutional owners of cryptocurrencies. The fund has delivered more than 24 000% return for investors since its debut. Their investments in cryptocurrency related companies range from exchanges and investment firms such as Polychain Capital and Bitstamp and also to coin trading services like Augur. 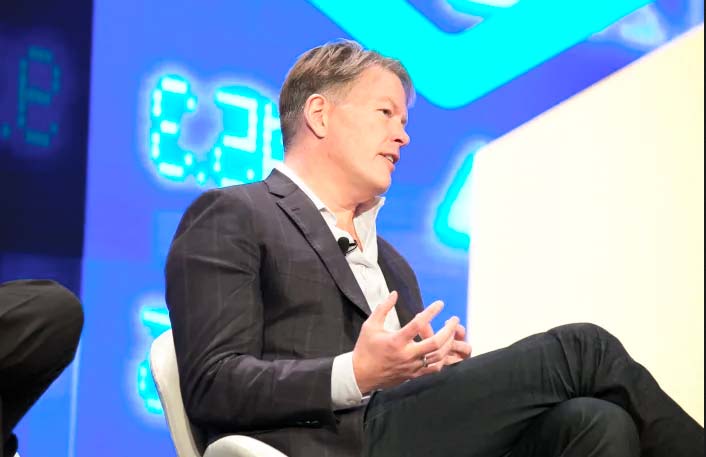 It is with no reasonable doubt that there is so much that one can get out of mining Bitcoin. There are a lot more people out there that have been made billionaires. Be sure to give investing in bitcoin some thought. There is so much that you can benefit from Bitcoin, more than you could ever imagine. People could start reading about you soon.

Previous PostWhat is an Alt Season in Crypto? Next PostBest Dogecoin Wallets 2021 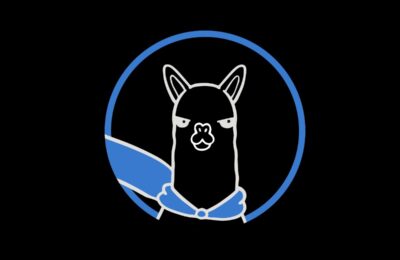 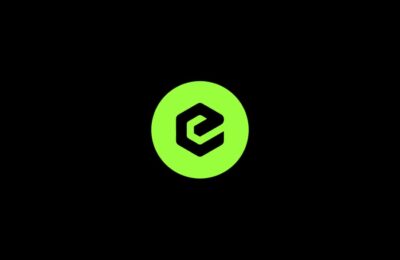 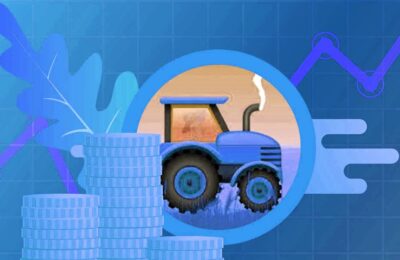